‘I stripped to my shorts, lay down, and tried to sleep.  My mind turned to my mother and father.  Dad was currently six years old and living in Eau Claire.  My mom, only five, was living in an Iowa farmhouse that would burn to the ground three or four years from now.’

Then on Page 233, after Jake has returned to 2011 after 52 days (yet only 2 minutes), we learn that not only were Jake’s parents born the same years as mine, Jake is the same age as I am:

‘Thirty-five.’  And two months closer to thirty-six than I had been earlieir this morning, but what was a couple of months between friends?'”

‘Everything is taped,’ Mini said.  ‘Sophia is surrounded by audio and video recording equipment that automatically monitors her constantly.  Not for her protection, of course; VALIS protects her – VALIS, her father.’

‘She’ll dispute with you for hours,’ Linda said, and then she added, ‘in every language there is or ever was.'” 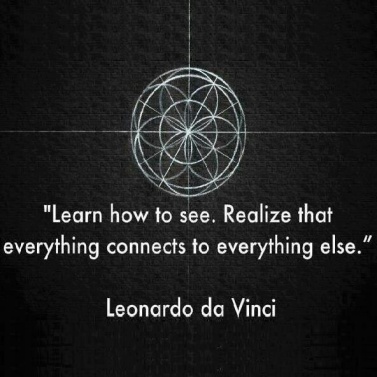 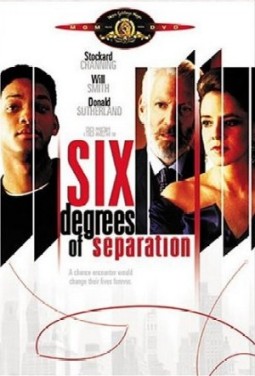 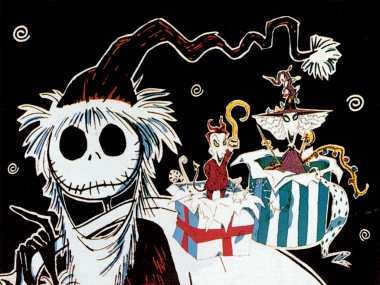