Only difference between the 2 is that the ‘Scientists’ zealotic hysteria is for ‘Gravity’ and ‘Evolution’ and ‘Big Bang,’ ALL nothing more than theories of phenomena, NOT empiricism, which is what REAL science is ALL about, direct knowing BEYOND mere abstract theory.

For example, the eminent Swiss psychoanalyst Carl Gustav Jung was a strict empiricist, refusing to believe in anything until it was proven to him scientifically (sensibly/ Reasonably/ Rationally).  And what Jung’s empiricism shows very clearly is that faith in God (The Transcendent Mystery Beyond All Hue-man’s Categories of Thought) is good for overall mental health/ hygiene, giving a man or womb-man deep, profound meaning and purpose in their lives beyond the temporal, outer-directed, worldly roles they play in the survival game and personality masquerade, the corporate (corpse-orate), consumer society of living for buying/ dying, sighing, lying and spending, identification with the body/ ego/ immediate-sense-gratification/ impulse-control-deficiency and NOT identifying with Christ/ Krishna/ God through the Psyche/ Soul, the I of truth (h-one-sty) behind the eyes of lies, within, beyond and behind the surface, the social mask on the world stage.

Dropping an object and claiming that is PROOF of Gravity, again The Theory of Gravity (conjecture/ reasonable guessing about what it is that holds us to earth and causes objects to fall to earth/ heart), is NOT proof of Gravity.  It is only Proof that Objects Fall to Mother Earth/ Heart-h.

Gravity is NOT Conscious/ Conscience/ Science/ Sense/ Reason/ Sentient/ Self-Conscious/ Aware, but Love is.  So I for 1 am going with Love, specifically God’s Conscientious, Authentic, Eternal Love, as the explanation for what holds us to Mother Earth/ hEart, THE Force.  Wake UP, C-all, Hue-man. 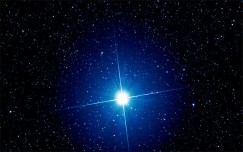 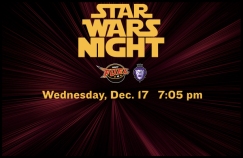 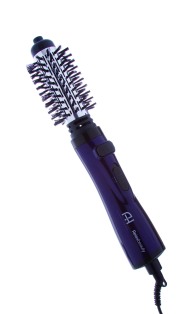 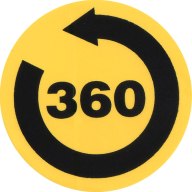 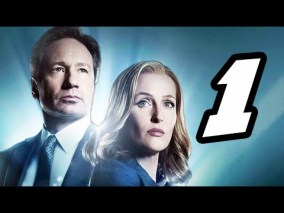 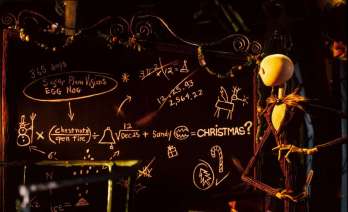 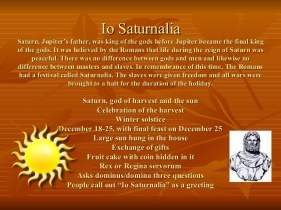 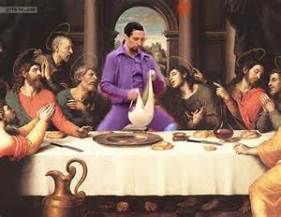 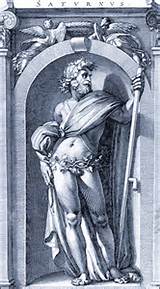 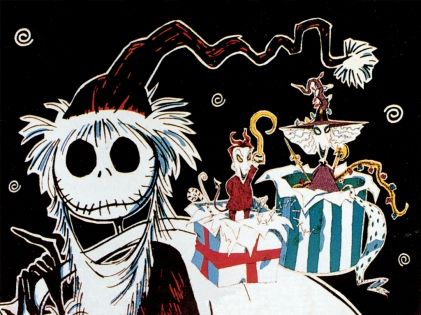 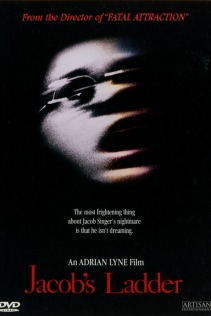 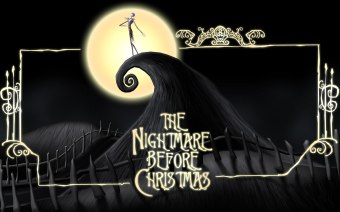 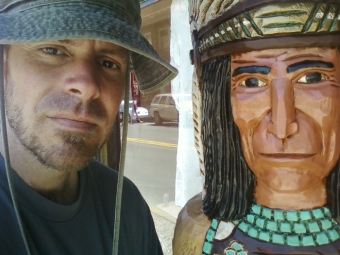 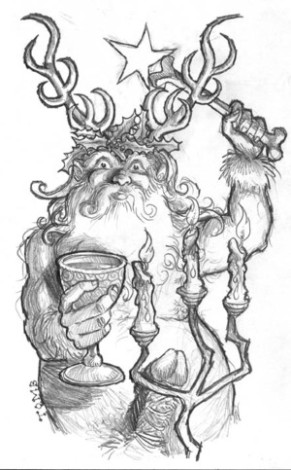 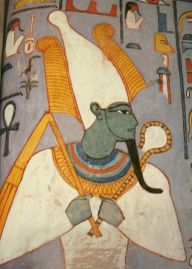 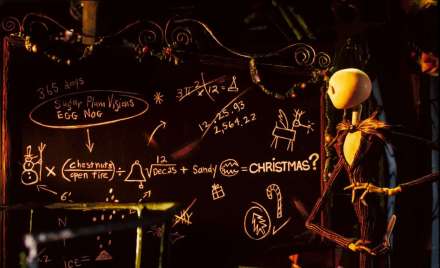 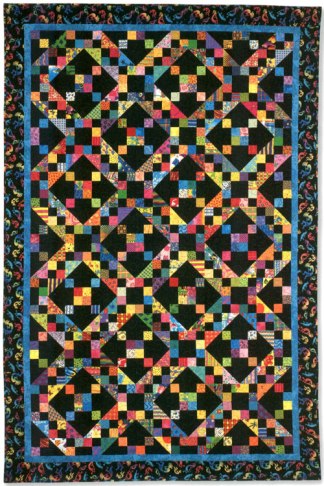 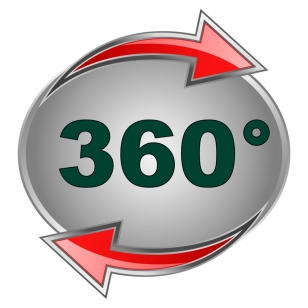 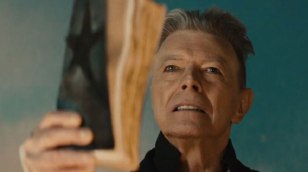 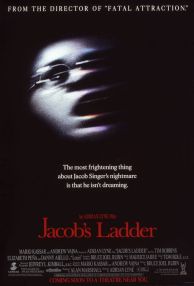 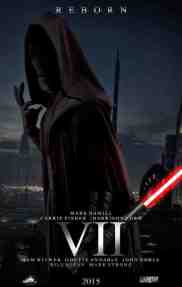 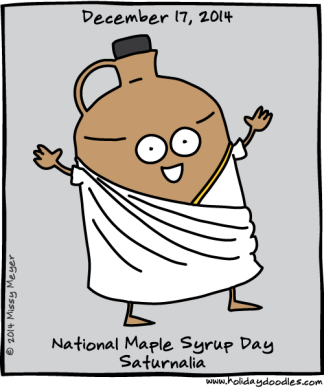 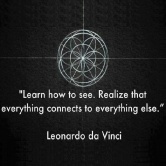 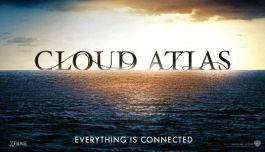 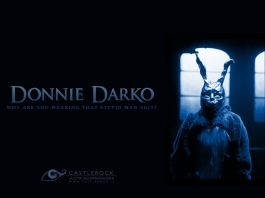 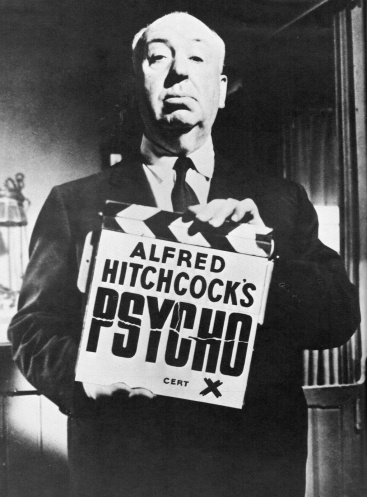 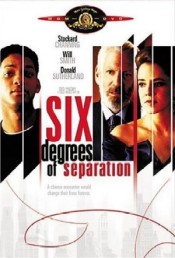 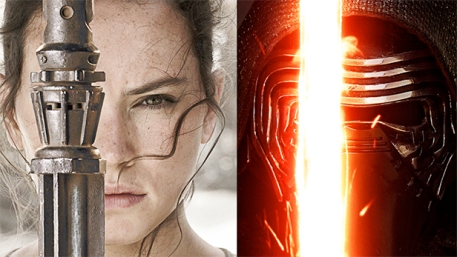 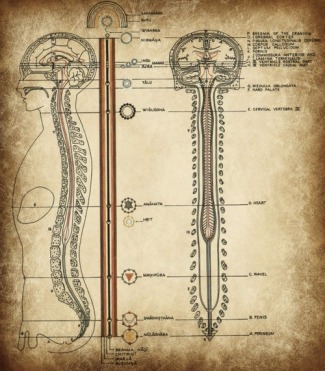 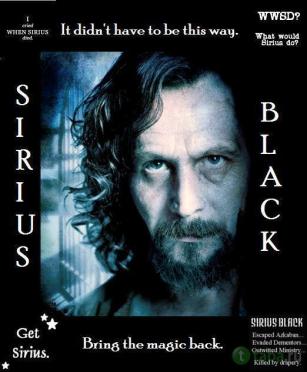