“Betty and Frank needed to shore up their finances,” Lloyd Hooks tells his breakfast audience in the Swannekke Hotel.  A circle of neophytes and acolytes pays keen attention to the Presidential Energy Guru.  “So they decide Betty’d go on the game to get a little cash in hand.  Night comes around.  Frank drives Betty over to Whore Lane to ply her new trade.  ‘Hey, Frank,’ says Betty, from the sidewalk.  ‘How much should I charge?’  Frank does the math and tells her, ‘A hundred bucks for the whole shebang.’  So Betty gets out, and Frank parks down a quiet alley.  Pretty soon this guy drives up in his beat-up old Chrysler and propositions Betty: ‘How much for all night, sugar?’  Betty says, ‘Hundred dollars.’  The guy says, ‘I only got thirty dollars.  What’ll thirty buy me?’  So Betty dashes around to Frank and asks him.  Frank says, ‘Tell him thirty dollars buys a hand job.’  So Betty goes back to the guy -“ 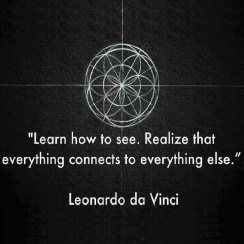 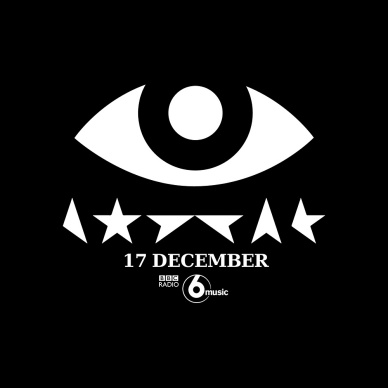 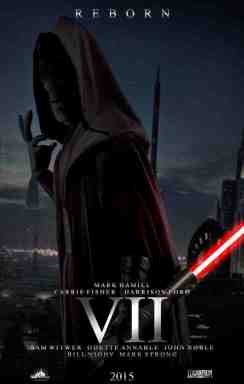 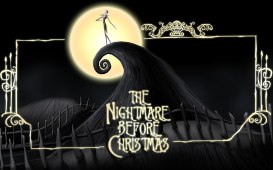 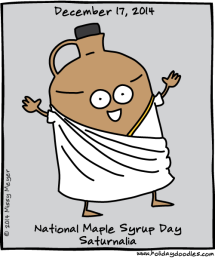 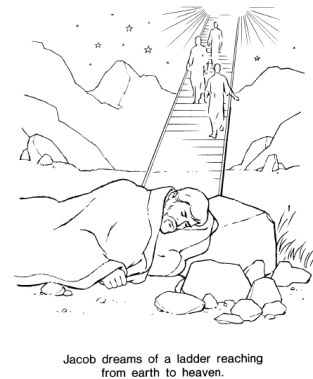 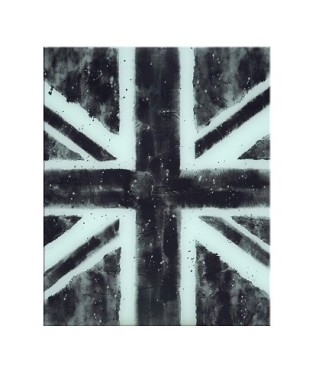 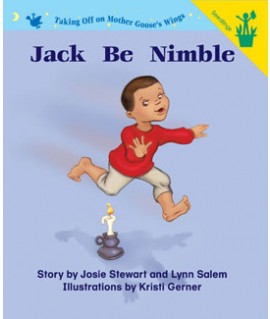 Lloyd Hooks notices Bill Smoke in the background.  Bill Smoke raises one, two, three fingers; the three fingers become a fist; the fist becomes a slashing gesture.  Alberto Grimaldi, dead; Isaac Sachs, dead; Luisa Rey, dead.  Swindler, sneak, snoop.  Hook’s eyes tell Smoke he has understood, and a figment from a Greek myth surfaces in his mind.  The sacred grove of Diana was guarded by a warrior priest on whom luxury was lavished but whose tenure was earned by slaying his predecessor.  When he slept, it was at the peril of his life.  Grimaldi, you dozed for too long.

“So, anyway, Betty goes back to the guy and says his thirty’ll buy a hand job, take it or leave it.  The guy says, ‘Okay, sugar, jump in, I’ll take the hand job.  Is there a quiet alley around here?’  Betty has him drive around the corner to Frank’s alley, and the guy unbelts his pants to reveal the most – y’know – gargantuan schlong.  ‘Wait up!’ gasps Betty.  ‘I’ll be right back.’  She jumps out of the guy’s car and knocks on Frank’s window.  Frank lowers the window, ‘What now?'”  Hooks pauses for the punch line.  “Betty says, ‘Frank, hey, Frank, lend this guy seventy dollars!'”

The men who would be board members cackle like hyenas.  Whoever said money can’t buy you happiness,  Lloyd Hooks thinks, basking, obviously didn’t have enough of the stuff. 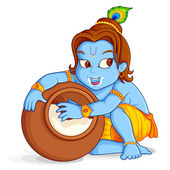 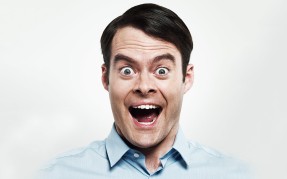 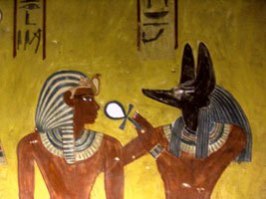 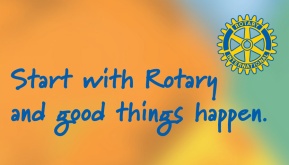 CHICAGO, IL – OCTOBER 21: David Wright #5 of the New York Mets celebrates with his teammates after defeating the Chicago Cubs in game four of the 2015 MLB National League Championship Series at Wrigley Field on October 21, 2015 in Chicago, Illinois. The Mets defeated the Cubs with a score of 8 to 3 to sweep the Championship Series. (Photo by Jonathan Daniel/Getty Images) 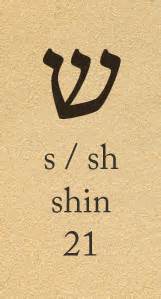 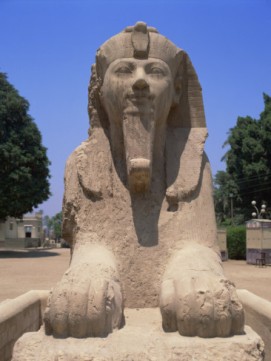 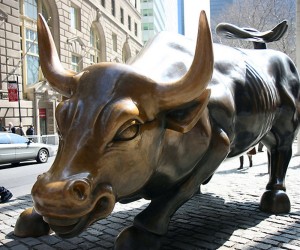 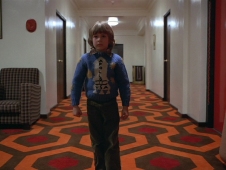 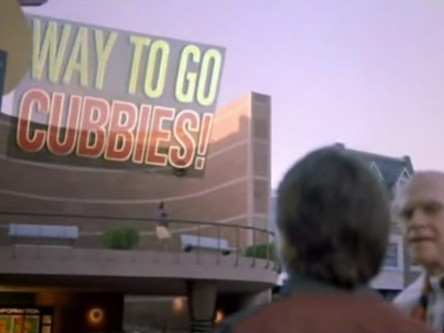 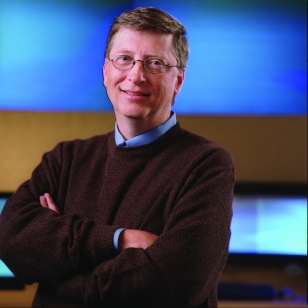 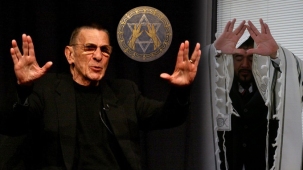 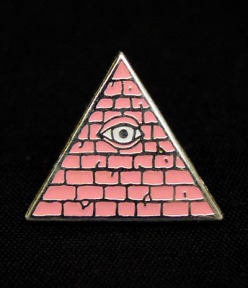 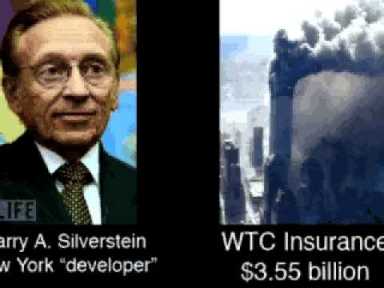 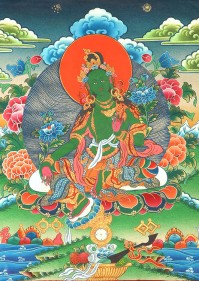 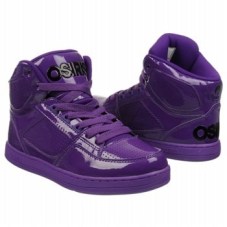