15. The Sibyl of Cumae protected the Roman Republic and gave timely warnings.  In the first Century C.E. she foresaw the murders of the Kennedy brothers, Dr. King and Bishop Pike.  She saw the two common denominators in the four murdered men: first, they stood in defense of the liberties of the Republic; and second, each man was a religious leader.  For this they were killed.  The Republic had once again become an empire with a caesar.  “The Empire never ended.”

16. The Sibyl said in March 1974, “The conspirators have been seen and they will be brought to justice.”  She saw them with the third or ajna eye, the Eye of Shiva which gives inward discernment, but which when turned outward blasts with desiccating heat.  In August 1974 the justice promised by the Sibyl came to pass. 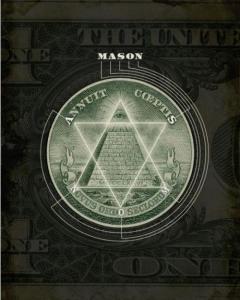 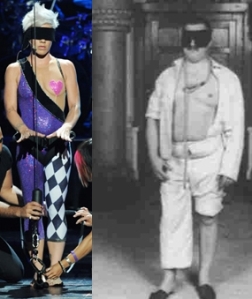 18. Real time ceased in 70 C.E. with the fall of the temple at Jerusalem.  It began again in 1974 C.E.  The intervening period was a perfect spurious interpolation aping the creation of the Mind.  “The Empire never ended,” but in 1974 a cypher was sent out as a signal that the Age of Iron was over; the cypher consisted of two words: KING FELIX, which refers to the Happy (or Rightful) King.

19. The two-word cypher signal KING FELIX was not intended for human beings but for the descendents of Ikhnaton, the three-eyed race which, in secret, exists with us. 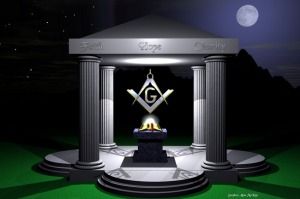 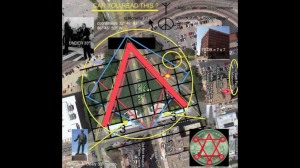 Dealey Plaza = Dea-Ley (Deity Ley Line) Plaza, located on the 33rd Parallel (site of numerous dark-occult-blood-sacrifices throughout history), where Dallas began and where the first Masonic Lodge in the city is located.  It is well-documented that JFK’s parade route was changed to drive through Dealey, turning onto Elm St. from Houston. 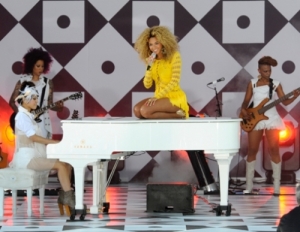 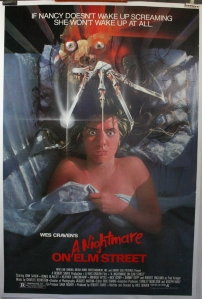 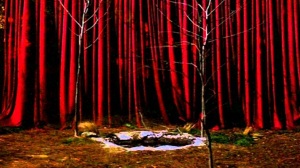 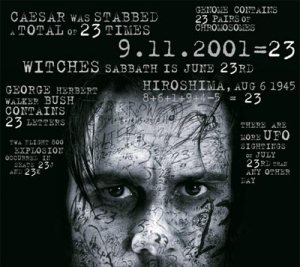